“Motivating the Rules of the Game for Adversarial Example Research”

Slides are available here, made from the same org file that this Hugo blogpost was generated from.

Motivating the Rules of the Game for Adversarial Example Research 🔗

Goals of the paper 🔗

…and not motivated by generalization performance or biological mimicry, rather than security

Possible rules of the game 🔗

To study security, we need a threat model that is

Goals of the attacker 🔗

Knowledge of the attacker 🔗

Who goes first, and is the game repeated? 🔗

What are they allowed to do?

Can they do this instead?

Can they pick their own starting point? 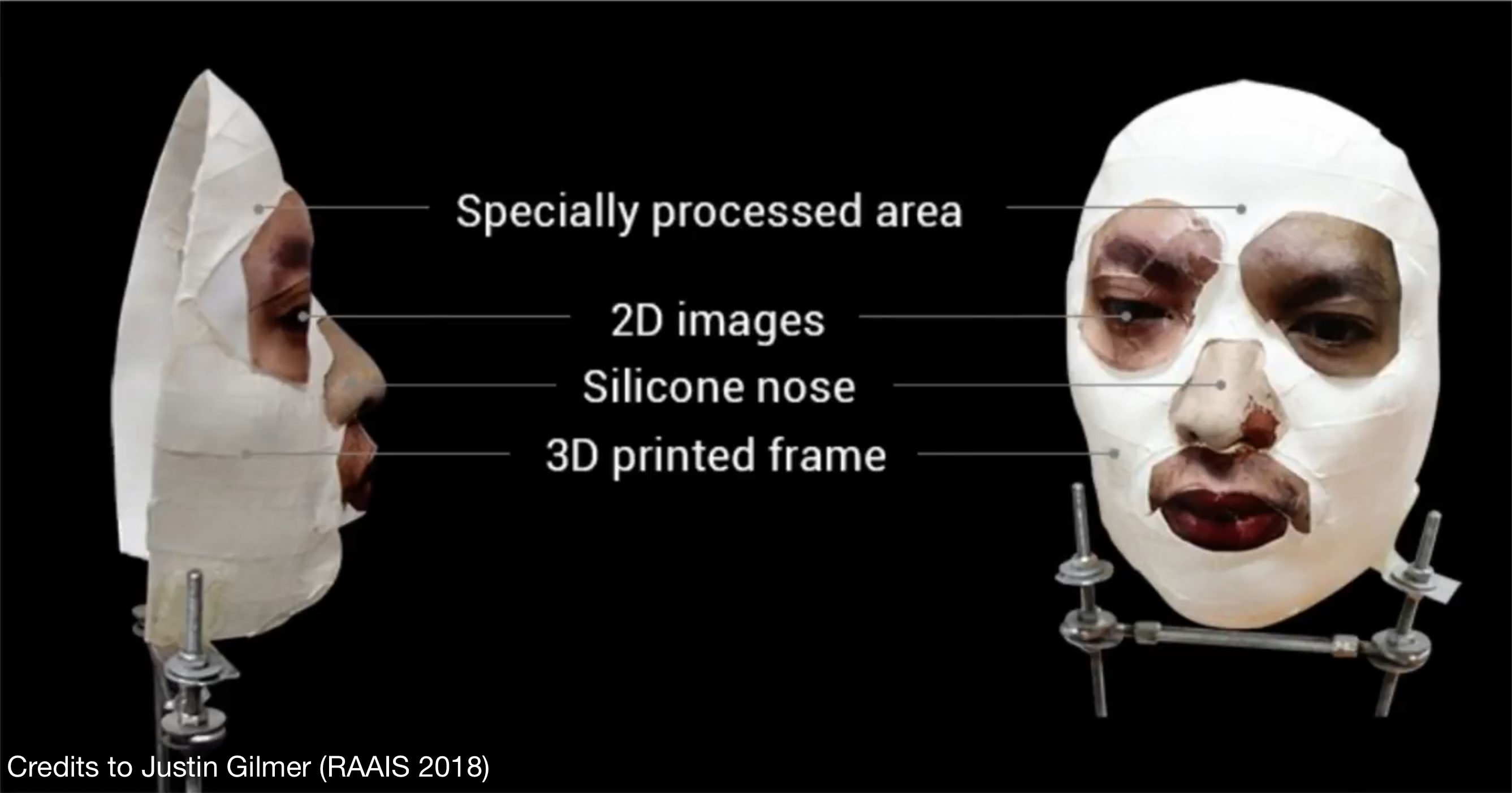 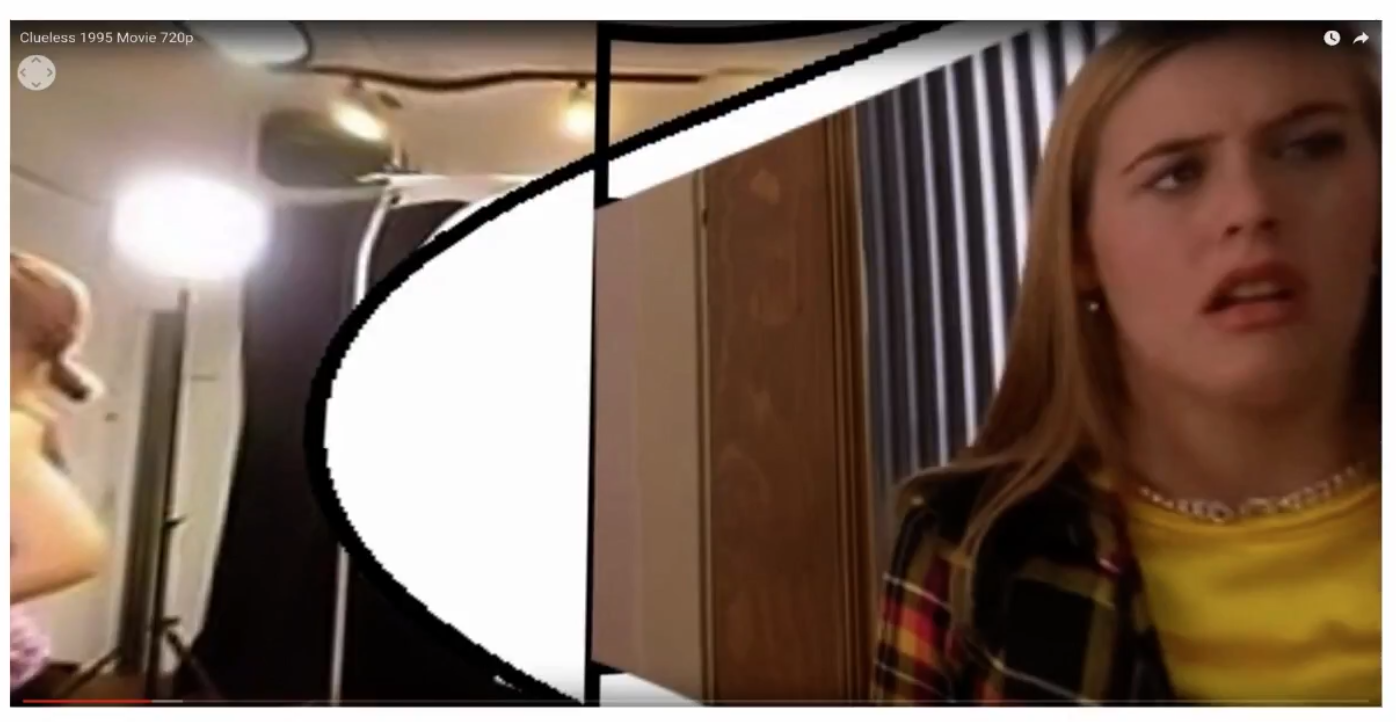 Robustness is a misleading metric 🔗

Where does it fit in the taxonomy? 🔗

Plausibility of examples in literature 🔗

If security is the motivation, we should

Figure 3: “knocked over stop sign attack” is 100% successful in “tricking” the model, robust to lighting and perspective changes, and even worse, already occurs “in the wild”!

comments powered by Disqus
back to top